Man and Horses - riding through history 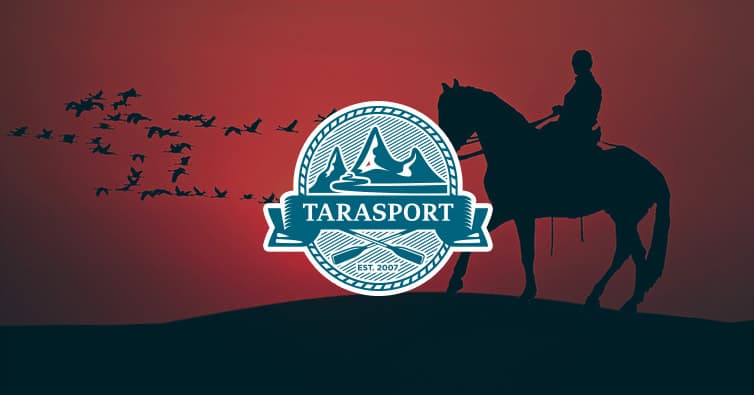 Man and Horses - riding through history

Horses had a striking influence in the development of mankind throughout history. From ancient times when people primarily consumed them as food and used their hide, until domestication of horses when they served a far greater purpose in agriculture, hunting and traveling. Until the end of first quarter of 20th century, horses were a key method of transportation in smaller towns and village.

This is a story about the most humane animal in the world, about men and unbreakable bond between man and horses, which will never vanish, as it seems.

There is controversy over what was the time when horses were domesticated and first ridden. Our best guess is that it happended around 3500 BC. Some evidence suggests that we rode horses much longer before we drove them. This is due to some findings that suggest we used tools on horses to drive them about 3.000 BC. However, the most certain proof of horse use were the findings of burried chariots about 2.500 BC. This is a direct connection between horses and work.

People started to recognize the advantages that horse riding brought them. Such as being able to control much larger groups of livestock and pulling heavy objects used for farming.

Soon enough, we wanted to know who had the best horse. Two (or probably more) people were fighting who had the fastest horse, and they decided to race. When they realised how much fun it was we guess they decided to make that a thing. And there it was. The origin of horse racing (most likely).

Of course, when there is competition, gambling follows. Just as today, people loved to gamble back then and gambling on horse races has a long history. Since domestication, humans have bred a large variety of species, and some species were bred specifically for racing.

Because of how much we love to boast, having one form of racing was not enough. So we made up a bunch of them. From the most well know flat racing, which is what you have seen the most -  jockey on a horse racing with other jockeys on a horse, to long distance endurance riding.

However, racing still had not provided enough reasons for boasting, so we made horses jump obstacles. You have probably seen videos on the internet of people falling while going through the show, and you laughed don’t lie.

There is also horse racing with carriages, where both light and heavy breeds are raced in harness, even ponies!

Unlike racing, rodeo events attract a different kind of a crowd. Which is not that interested about who will win, and just wants to see raw fun.

The most fun rodeo events (also most dangerous) include steer wrestling, where a rider jumps off of his horse to catch a steer and wrestle it to the ground. I guess the weight of his ‘’cojones’’ pull the steer down. You can probably feel what is dangerous about this.

Other rodeo events are various forms of roping. Calf roping, team roping and breakaway roping. Most of these are used today on ranches and farms for medical treatment among other things.

Horse riding as a recreational activity 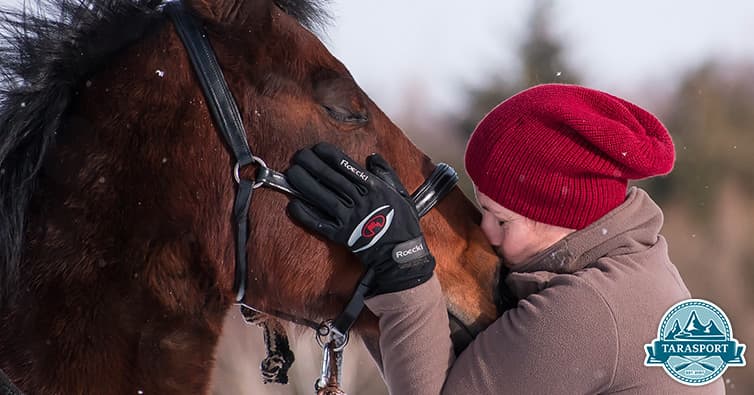 Besides the fact that horse riding was found as a standard, horses were always very expensive animals. Horses weren’t available for everyone. After the time when horses stopped being used as a transportation method, horse races and horse riding became the sport and hobby for rich.

That’s not the case anymore. Today, everyone has the opportunity, if he really wants too, to go on an active vacation in nature, where he can tryout the irreplaceable feeling that horse riding in nature can provide. Therefore Tarasport can offer you an unforgettable journey and horse riding on the spacious green meadows of Durmitor and Sutjeska national parks. We’ll be glad to be your hosts.

We have spent a long time with horses. And in that time they developed some really interesting characteristics regarding their anatomy. So here are some interesting and fun facts about horses.

Horses are not that important in today’s everyday life as they were a 100 years ago. However, they are still being used in some parts of the world and are very popular in sports. There is something unique about a beautiful horse running in the wild that calms the mind and brings joy.

Tarasport is waiting for you, if you decide to try horse riding, but we have to give you a notice one more time, recreational horse riding can be somewhere demanding, even though it’s meant for everyone and even for beginners. 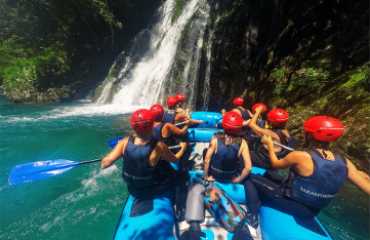 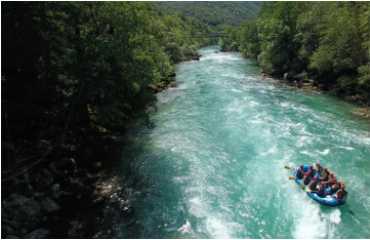